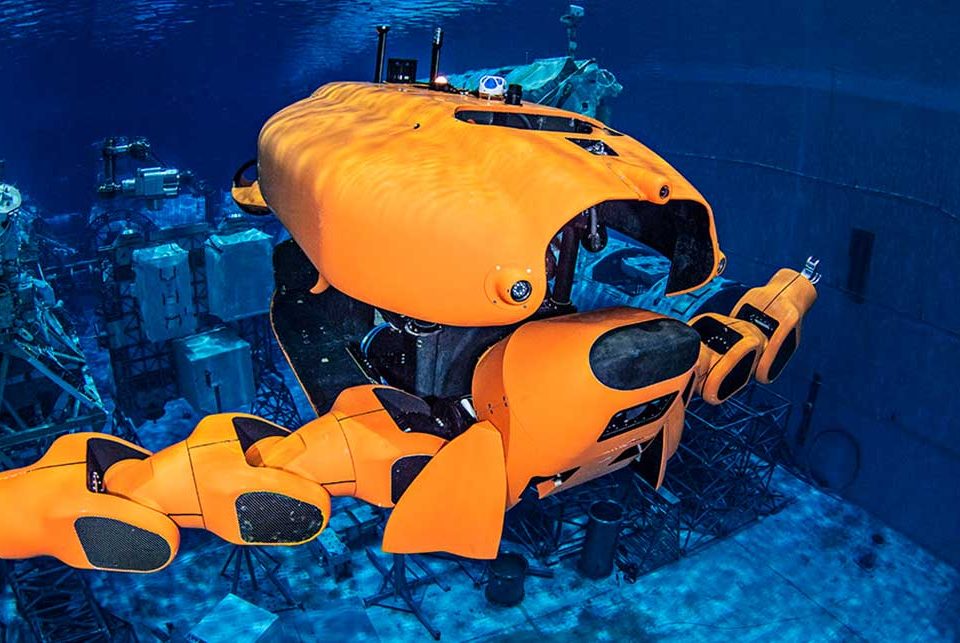 Also known as Autonomous cargo ships are crewless vessels that transport either container or bulk cargo over navigable waters with little or no human interaction. Different methods and levels of autonomy can be achieved through monitoring and remote control from a nearby manned ship, an onshore control center or through artificial intelligence and machine learning, letting the vessel itself decide the course of action. The Maritime safety Committee at the International Maritime Organization (IMO) has proposed a preliminary definition of autonomous ships as Maritime Autonomous Surface Ships (MASS) which includes the degrees of autonomy a ship can operate independently of human interaction:
Do you like it?
Read more 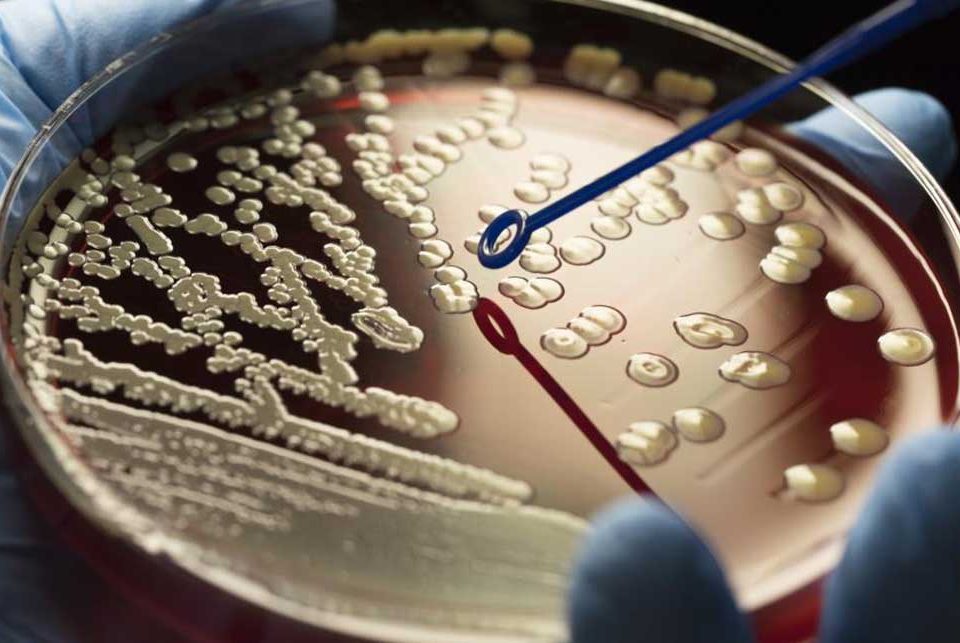 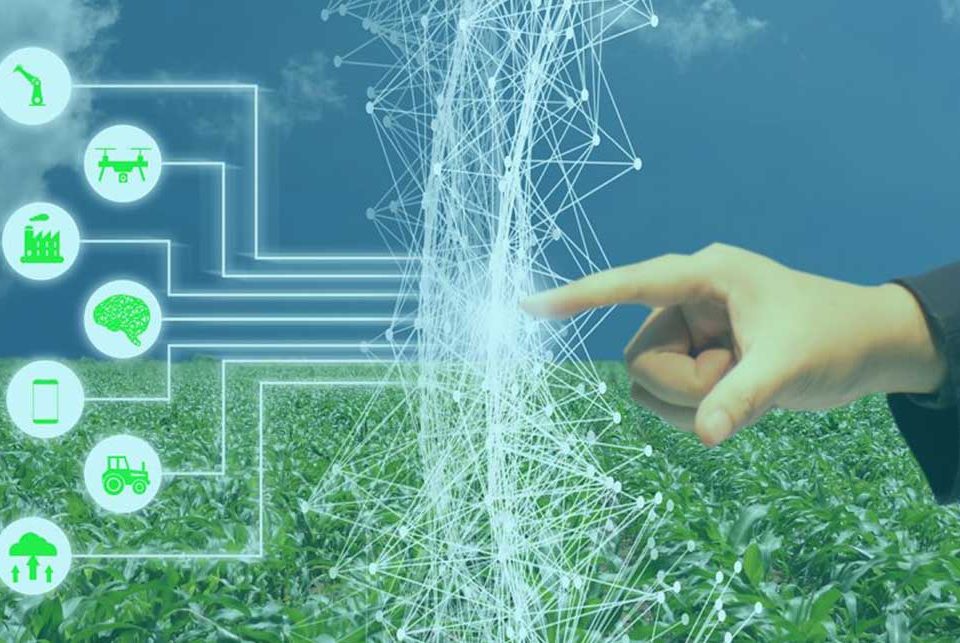 Agriculture plays a key role in the economic sector. The automation of this industry is a widely discussed matter and the recent introduction of artificial intelligence to aid this process was shown to boost efficiency in many studies conducted. Archeron Group is a thought leader in the space of artificial intelligence and quantum technologies and we are currently striving to bring about a difference in the farming sector by providing farmers with timely information, technology and the right kind of inputs to achieve better yields.
Do you like it?
Read more